By way of introduction, the following blogs series is on the various tax topics found in our article, The Expansion of “United States” Taxpayers: How the TCJA Drags Unassuming Foreign Companies and Individuals under its Scope, which explains the Tax Cuts and Jobs Act of 2017’s modification of the Internal Revenue Code. However, before we dive into the critical topics, I wanted to provide a briefer on terms that will be consistently used throughout. Accordingly, please use this blog as an overarching reference for this series. Furthermore, please direct any complex questions to us at AsenaAdvisors.com, as we specialize in the analysis of these provisions and their global implications for persons and companies trying to protect their wealth.

So, without further adieu, here are the critical terms of the series and their respective “definitions”: 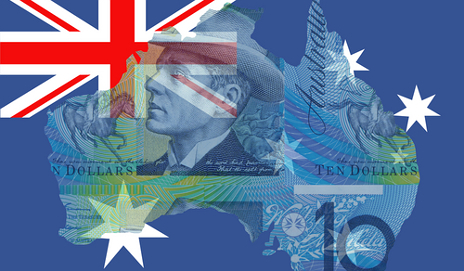 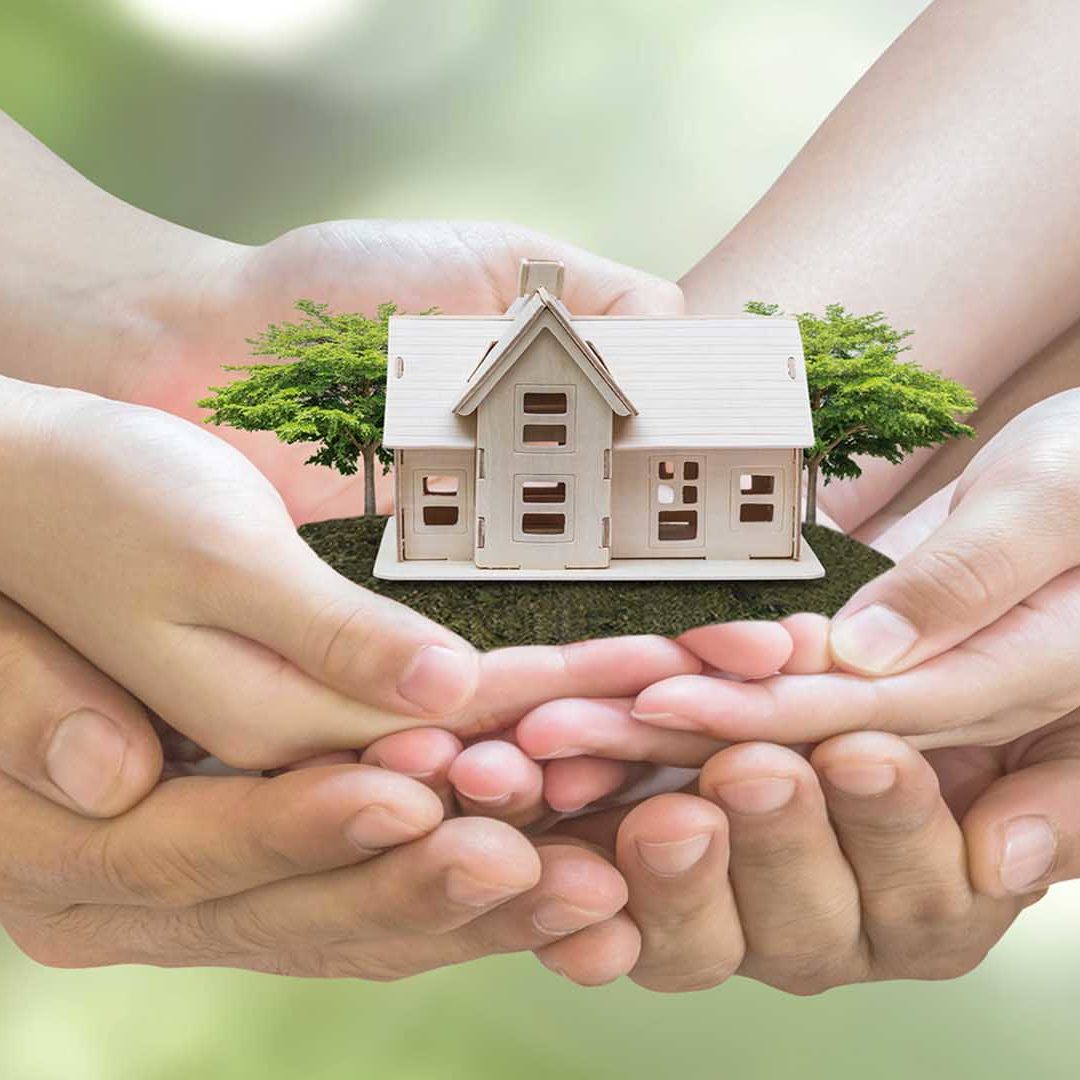