IRC section 367 does not apply if the “anti-inversion” rules in IRC section 7874 apply. If the anti-inversion rules apply, the taxable income of the “expatriated entity” (being the targeted US domestic corporation (“Target”) which is controlled by the “foreign” (Australian) holding company (“Parent”) post-restructure) would include the “inversion gain”. The term “inversion gain” refers to the income or gain recognized on the transfer of the stock or other property of the Target, and any income attributable to a license of property by the Target to the Parent.

The anti-inversion rules therefore apply to tax any indirect transfer of assets by a controlled foreign company to its parent. 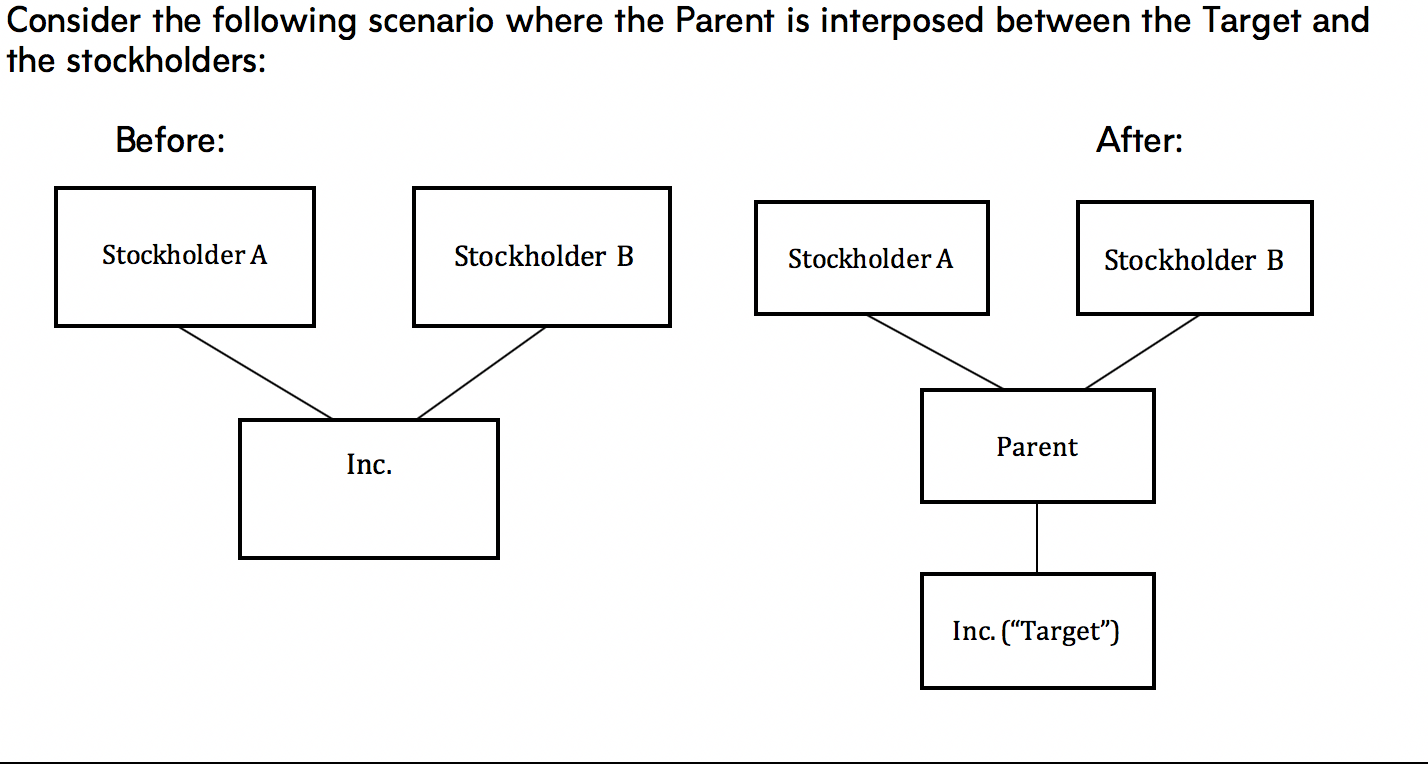 The anti-inversion rules could apply to treat the Parent as a domestic corporation for US income tax purposes, if:

1. it acquires substantially all of the property of the Target – this requirement would be satisfied by an indirect acquisition of property through the stock holding in the Target. If the Parent was formed for the purpose of making the acquisition, it would be treated as a domestic corporation from its date of incorporation;

2. the “shareholder continuity” test is satisfied by the former shareholders of the Target holding 80% or more (by vote or value) of the stock of the Parent after the restructure, due to having previously held stock in the Target; and

The application of the anti-inversion rules can have hugely detrimental consequences and can (depending on the a group’s structure), result in considerably higher global effective tax rates as they have the potential to subject the Parent to US Federal corporate tax and withholding tax (as well as filing and reporting requirements).

It is unclear whether foreign tax credits would be available in Australia in respect of US federal corporate taxes and withholding tax payments triggered by the anti-inversion rules – this would depend on how the US-Australia Tax Treaty is interpreted and applied. It is unclear whether the Treaty relief that is available “in respect of income derived from sources in the United States” (Article 22) would be available in respect of taxes paid as a result of the application of the anti-avoidance rules. Clarity on this issue is required from the ATO.

The concepts discussed in this blog are complex and require careful consideration to ensure compliance with Australian and US tax laws.