This blog addresses the foreign personal holding company income which is a complex topic for taxpayers that requires a deep background understanding so we will start with some framework regarding CFCs and Subpart F income which is contained in Subchapter N of Title 26 and as promulgated by Treasury Regulations. These are special rules. Please contact us or read other blogs in our Quick Guides series for more in-depth information on each one of these topics.

What is a Controlled Foreign Corporation (i.e., CFC)?

(1) They are partners or partnerships described in section 707(b)(1) of the Code; or

(i) “10 percent or more” shall be substituted for “more than 50 percent” each place it appears; and

We are the only multi-disciplinary international CPA firm in the United States that specializes in U.S.– Australia taxation.
Contact

What is Subpart F Income of a CFC?

The purpose of this paragraph is to define Subpart F Income of a CFC. To combat overseas tax deferral, Congress enacted the Revenue Act of 1962. This enactment added Subpart F to the IRC in order to allow U.S. taxation of specific undistributed amounts earned by the CFC. Before the introduction of Subpart F, if a foreign corporation derived income unrelated to a U.S. trade or business, that corporation could simply retain the profit within the company and not pay any income tax within the U.S.

What is the Foreign Base Company Income of a CFC?

The purpose of this paragraph is to define Foreign Base Company Income of a CFC. Subpart F is separated into several definitions that categorize certain types of transactions. Most foriegn countries that have CFC regimes similarly categorize income. In the U.S., the income of a CFC is broadly divided into two buckets, the first being related party income that relates to services and sales of a corporate group and the second being income that is widely thought of as passive income. The definitions are pretty intertwined and breakdown as follows.

So, What is Foreign Personal Holding Company Income?

The purpose of this paragraph is to define Foreign Personal Holding Company Income of a CFC. It is a portion of gross income that is thought of as passive income. Income derived from dividends, rents, royalties, etc. The list is far longer than that, and you can see what it covers here: dividends, interests, royalties, and rents; certain property transactions; certain commodity transactions; certain foreign currency transactions; interest income; income from notional principal contracts; payments instead of dividends; and personal services contracts.

Yes, Foreign Personal Holding Company Income is Subpart Income. It indirectly forms part of that definition as it is included in the description of Foreign Base Company Income of a CFC.

Computation Of Foreign Personal Holding Company Income of a CFC.

The computation of Foreign Personal Holding Company Income includes dividends, royalties, rents; certain property transactions; income equivalent to interest; income from notional principal contracts; payments in place of dividends; and personal services contracts. In general, if the gross income of a CFC is Foreign Personal Holding Company Income and any portion of the income is from more than one category, that income is treated as income from the category with the highest priority.

The computation of this income can be complex and very specific to a taxpayers’ assets and situations.

In a taxable year:

The purpose of this paragraph is to define certain property transactions of a CFC. Foreign Personal Holding Company Income of a CFC includes Certain Property Transactions, which are the sale of assets that produce income that would otherwise produce foreign personal holding income. This includes:

The most basic example of certain property transactions is the sale of real estate, deriving rent, or intellectual property that is paying a royalty. This is a catch-all provision that ensures that regardless of the characteristic of the payment made with respect to this property, it is still subject to Subpart F.

Foreign Personal Holding Company Income of a CFC in a taxable year includes Foreign Currency Gains Or Losses, the gains or losses realized on a multi-currency transaction. By way of example, if a foreign corporation that was a CFC bought and sold coal in Australian dollars, the Australian dollar appreciated against the U.S. dollar, it would have a foreign currency gain on the sale of the coal to a third party.

The term income equivalent to interest includes income that is derived from- (A) A transaction or series of related transactions in which the payments, net payments, cash flows, or return predominantly reflect the time value of money; (B) Transactions in which the payments (or a predominant portion thereof) are, in substance, for the use or forbearance of money; (C) Notional principal contracts; (D) Factoring; (E) Conversion transactions; (F) The performance of services; (G) The commitment by a lender to provide financing; (H) Transfers of debt securities subject to section 1058; (I) Any guaranteed payments for the use of capital under section 707(c); and (J) Other transactions, as provided by the Commissioner in published guidance.

This is any form of synthetic instrument (like one that would govern factoring) and as outlined above, that generates income equivalent to interest, which is essential since a loan-bearing interest would otherwise be captured under other parts of this section. Without this provision, clever financiers would simply structure around Subpart F.

What Is Excluded From Foreign Personal Holding Company Income?

Certain facets of rents and royalties are excluded from the Foreign Personal Holding Company Income classification:

Excluded Rents: Rents are considered excluded if they are paid by a related person who is a corporation or delivered to a CFC for the use of property in the country where the CFC is incorporated. This phenomenon is otherwise known as the related entity exception.

Excluded Royalties: Royalties are for the use of property in the country where the CFC was incorporated.

Do any Exceptions to Foreign Personal Holding Company Income exist?

Yes, two notable exceptions are the same country exception and the related party exception. The same country exception provides that sales to property manufactured, grown, or extracted from the country in which the foreign corporation was incorporated is not foreign personal holding company income. This means that if mine coal and generate royalties in Australia the royalties would not be foreign personal holding company income.

The related party exception is where the payor pays dividends, interest rents, or royalties to a related CFC. This means that if a CFC owns real estate in a country and generates rents from real estate it owns in that country the income is not Foreign Personal Holding Company Income.

The exceptions to Foreign Personal Holding Company Income focus on the payor of the income rather than the recipient. 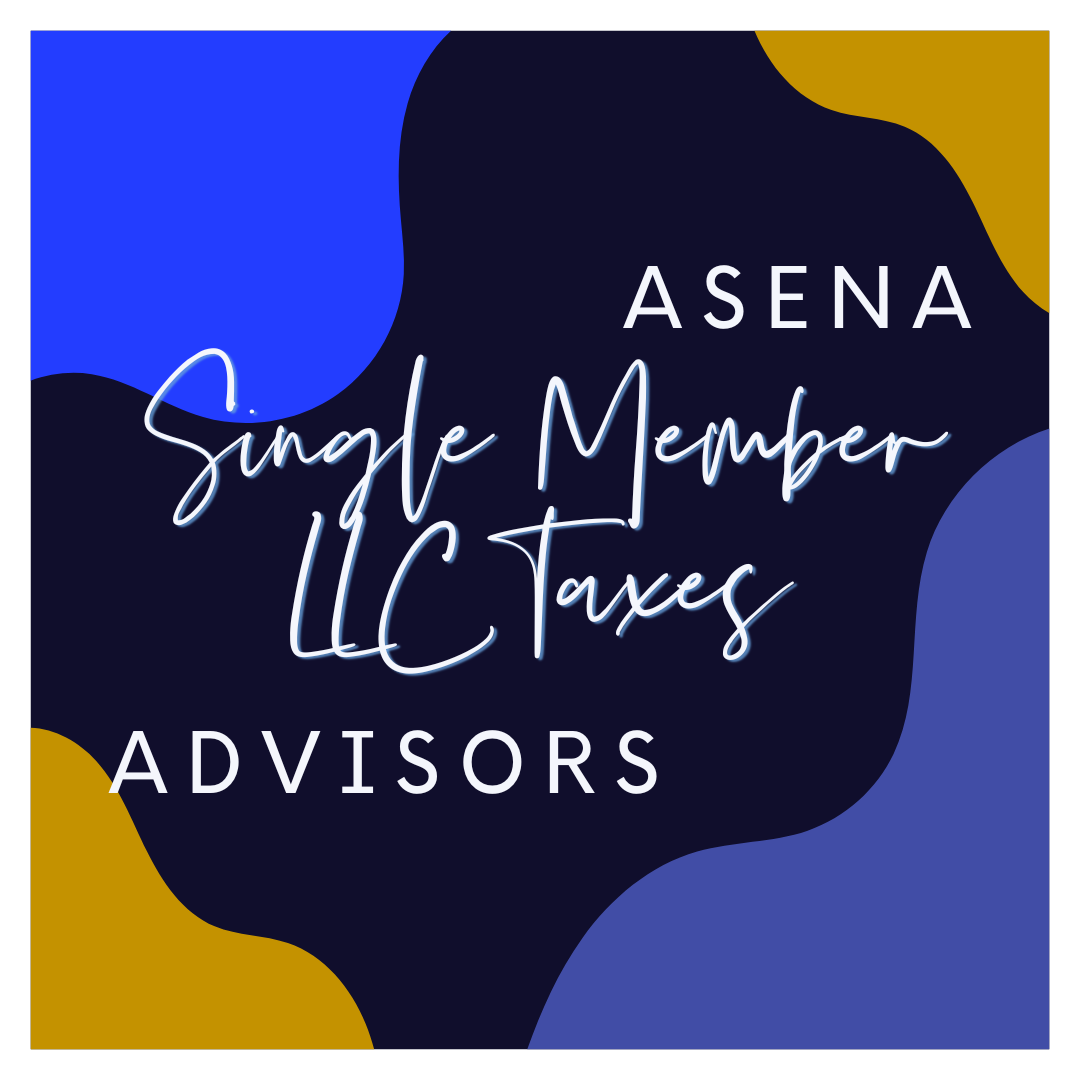 Quite possibly, the most common business structure is... 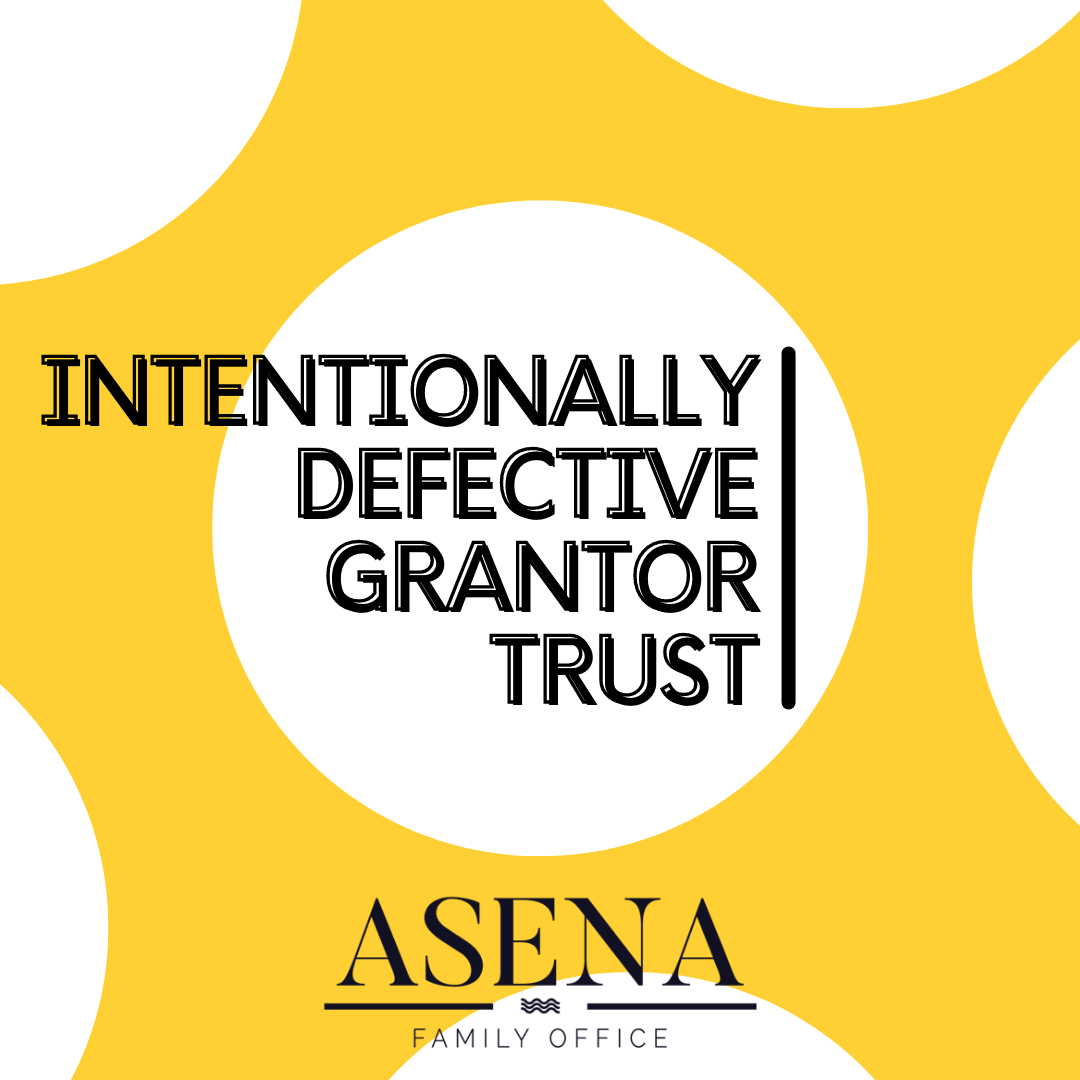 Deliberate estate planning is a pivotal aspect of... 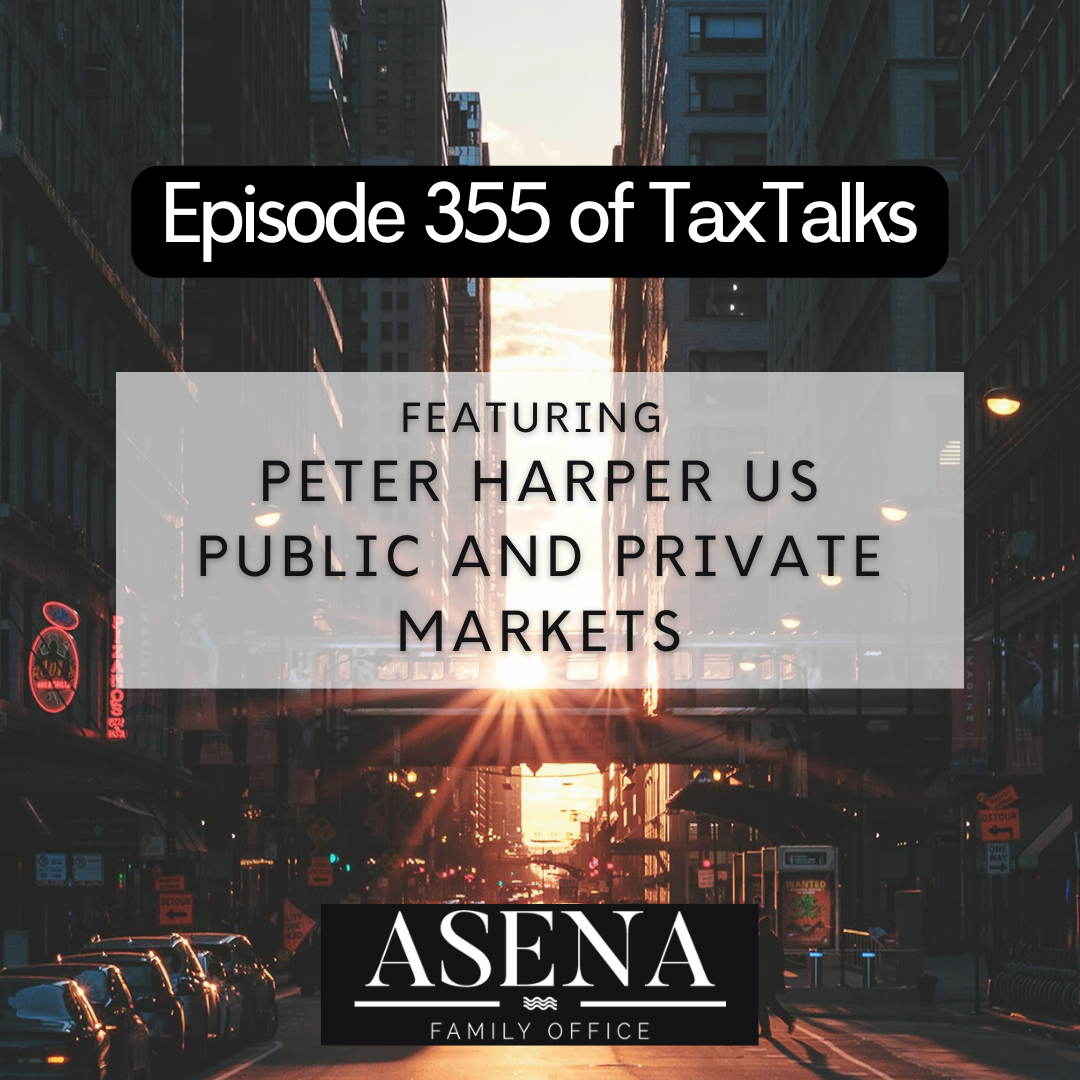 We are proud to present an episode of...

Quite possibly, the most common business structure is...

Deliberate estate planning is a pivotal aspect of...

We are proud to present an episode of...