In our earlier blog post, Digging Deeper into Subpart F Income: Foreign Base Company Income, we discussed how FBCI must be included as Supbart F Income, and to calculate FBCI you need to first calculate Foreign Personal Holding Company Income (FPHCI), Foreign Base Company Sales Income (FBCSI), and Foreign Base Company Services Income (FBCSII). However, like most other types of income, the Code provides exclusions to FBCI. In particular, income will not be FBCI if it can be ruled out by operation of a de minimus rule, the high foreign tax exemption, or the FPHCI same country exemption. Over the next few posts we will dive into each one of these exceptions to FBCI, starting with the de minimus rule.

Be sure to remember that these provisions apply only to controlled foreign corporations, as U.S. Shareholders are subject to income tax on their pro rata share of Subpart F Income.

Under the de minimus rule, the Code exempts U.S. Shareholders of CFCs from claiming FBCI treatment on the applicable income where the amount that would be treated as FBCI is less than either:

However, for purposes of applying this threshold-based rule, the FBCI of two or more CFCs of a single corporation must be aggregated, if these CFCs were separately organized to prevent income as being treated as FBCI. Under this rule, there is a rebuttable presumption of this FBCI-avoidant organization if the CFCs are: 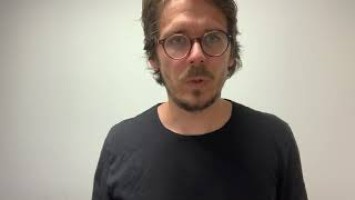