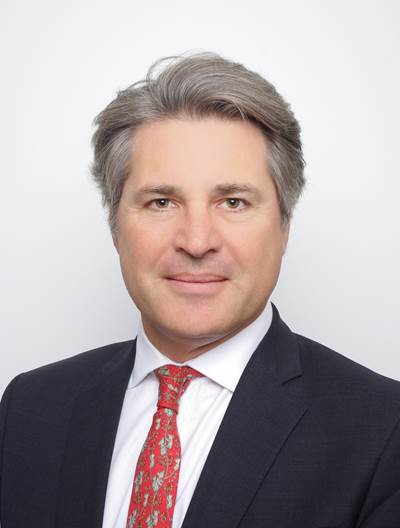 Peter is a member of the managing partner for Kilimanjaro Credit Fund as well as a member of its investment committee. He is also a principal of Impala Partners, a boutique advisory firm. Immediately prior to joining Kilimanjaro and Impala, he was Group Chief Risk Officer and a Member of the Executive Committee for The Royal Bank of Scotland Group from January 2007 to December 2009. In this capacity, he oversaw a balance sheet with over $3 trillion globally, and formed RBS’ Global Restructuring Group and its Strategic Assets Unit, with combined assets of over $100 billion. Peter oversaw changes in management, structure, group policies, and risk mitigation activities across the RBS Group.

Prior to joining RBS, Peter spent sixteen years at Citigroup in a variety of senior business roles around the world including in New York, Zurich, London, Moscow and Warsaw. Peter was a Senior Corporate Officer and Head of Global Risk Oversight and Investments with responsibilities for Citigroup’s Asset Management, Insurance, Alternative Investments Businesses, Employee Pension Plans, Country Risk and Citigroup’s proprietary merger and acquisition activities. Earlier in his career at Citigroup, Peter also served in business management roles in Russia and Poland.

Peter is an Adjunct Professor at INSEAD Business School and the director of a certification programme for Boards of Directors in the financial sector. He also leads the Corporate Restructuring Course on the INSEAD MBA Programme in Fontainebleau. Peter is a Fellow of the International Corporate Governance Centre of INSEAD, and an elected Fellow of the Chartered Banker Institute of Scotland.

Peter sits on several for-profit and non-for profit boards around the world and he holds a Bachelor of Arts from Macquarie University in Sydney, Australia.

Peter’s core focus is extracting value for founders and family offices, and he believes in a ‘Stakeholder Framework’ to deal...

She is a seasoned professional and focuses her practice on cross-border tax planning, including mergers, acquisitions and structuring for global...