When no income tax treaty exists, when will the Closer Connection Test override the Substantial Presence Test?

In circumstances where a dual resident taxpayer is splitting their time between the U.S. and a country that does not have a binding income tax treaty with the U.S., that taxpayer needs to apply the Closer Connection Test (as outlined under U.S. domestic law) to see whether there is any basis for them to be treated as a non-resident of the U.S., even if they are a resident by virtue of the Substantial Presence Test.

As John is present in the U.S. for less than 183 days, has a tax home in Singapore and resides permanently in Singapore with his wife and family, John will be a non-resident of the U.S. under the Closer Connection Test. 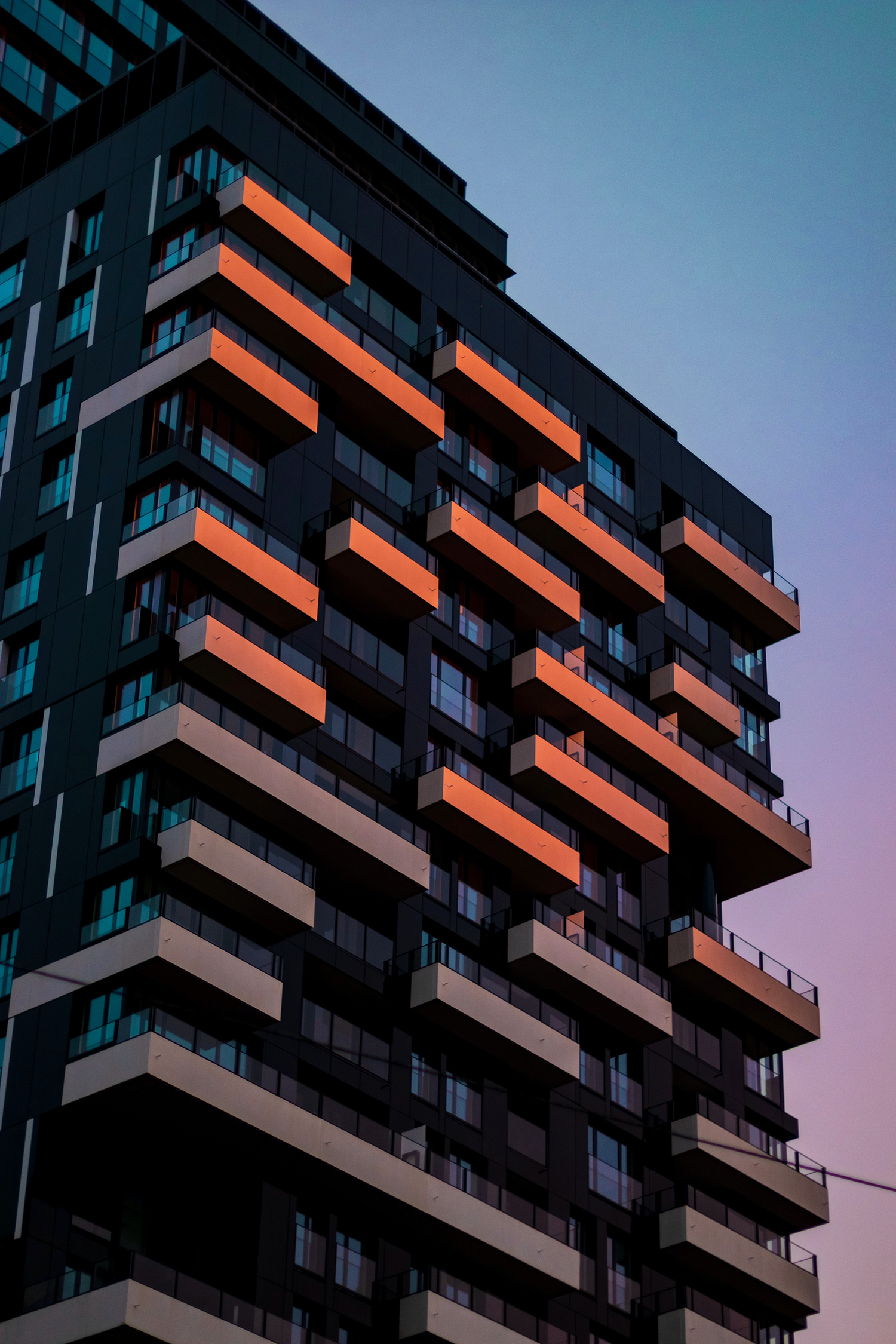 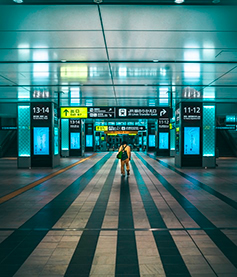 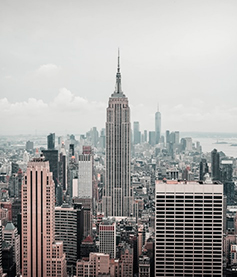